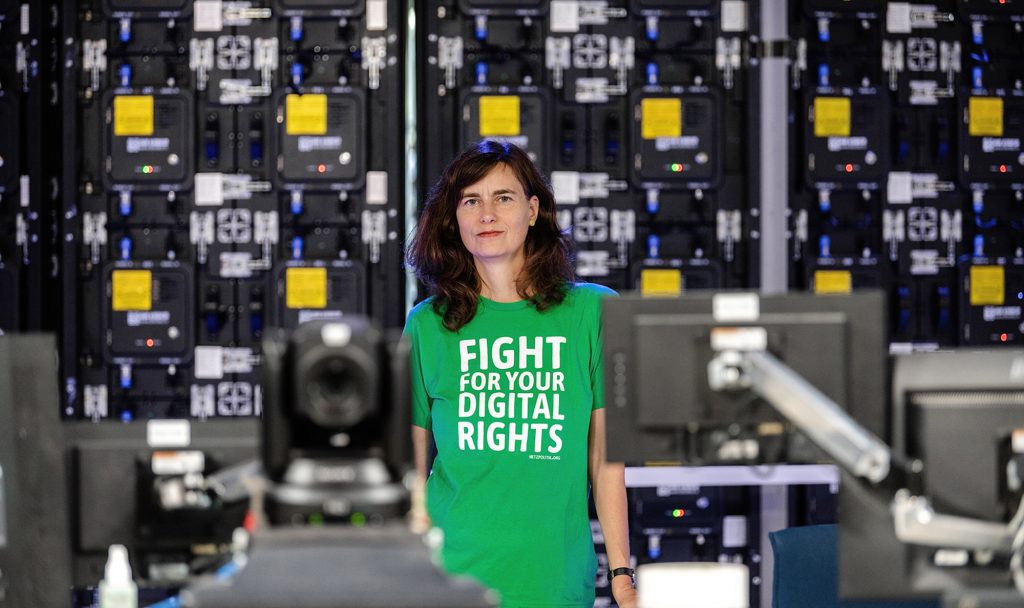 As we move towards a digital future, I want to ensure that no one is left behind. Only if we involve as many different social groups as possible in the development of artificial intelligence and algorithms will the digital world become fairer.

At the moment, it is not fair. Many applications exacerbate real disadvantages, for example those faced by women, people of colour, the poor and people with disabilities. Whether the context is a job search, a flat hunt, the likelihood of recidivism among convicted criminals, to give just three examples of many, machines do not take neutral decisions. What is lacking are balanced data sets and diverse teams of developers. We therefore need to draw up ethical rules. Then digitalisation can open up new opportunities to create a more open, more participatory and less discriminatory society.

I am currently preparing on behalf of the Greens/EFA Group a resolution calling on Ursula von der Leyen to ensure that artificial intelligence does not exacerbate existing discrimination and that training data are checked for neutrality. The future Commission President has announced that during the first 100 days of her term of office she will put forward a legal framework on the ethical aspects of artificial intelligence. This is the first such initiative worldwide, and I want to play a part in it. Brussels sets the agenda on most digital issues and it is important that Europe should assert its democratic values in the technological sphere as well. This would create a long-term competitive advantage for European industry, which, on the basis of ‘AI made in Europe’ – incorporating data protection and non-discrimination by design – could set itself apart from its US and Chinese competitors.

I am delighted that the Green Group in the European Parliament has made digitalisation a priority for this parliamentary term. In this way, we can achieve even more. I also expect our cooperation with the Commissioner responsible for digital policy, Margrethe Vestager, to bear significant fruit. She has already announced her intention of tackling the issue of gender bias.

Alongside artificial intelligence, one of the key projects for me in this parliamentary term concerns the regulation of digital platforms, the Digital Services Act. The act will for the first time enshrine in law the rights of users of the major online platforms. We need clear rules against hate speech and a commitment on the part of the authorities to prosecute all offenders – not private censorship by US tech giants, as we have now. Details of the main objectives of the act and of my calls can be found here. Other topics on the agenda include micro-targeting and gender budgeting. Let’s debate these issues together! I look forward to receiving your suggestions, at face-to-face meetings in Bonn or Brussels, on social media or anywhere!