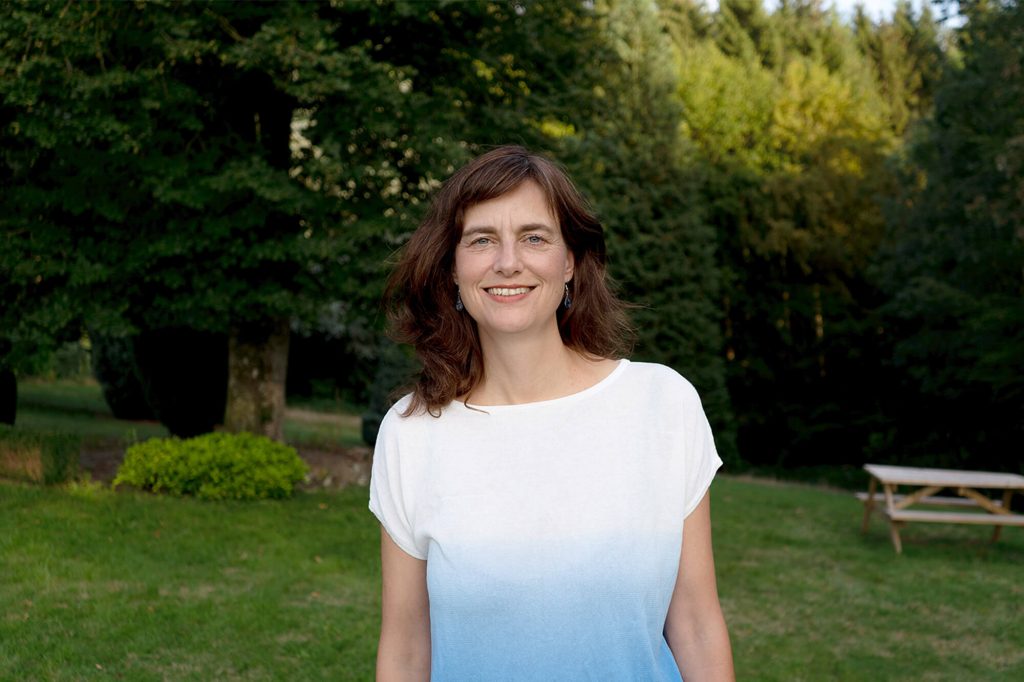 Alexandra Geese was born in Lippstadt in 1968 and grew up in Bonn, where she experienced the beginnings of the Greens, was active in the peace movement and anti-nuclear movement, and the Cairo Circle at her secondary school.

After finishing high school, she moved to Italy for 22 years, where she became a conference interpreter and studied political science alongside her work. She supported migrants, fought for women’s rights, and founded initiatives for childcare and women’s networking. Following her return to Germany, she joined Bündnis 90/Die Grünen in 2010, became spokeswoman of Bonn district association, and was elected to the European Parliament in 2019.

Follow my work! Learn more about the current European debates on digitalisation and women’s rights, follow me on social media or contact my team and me directly.

My work in the EU-Parliament