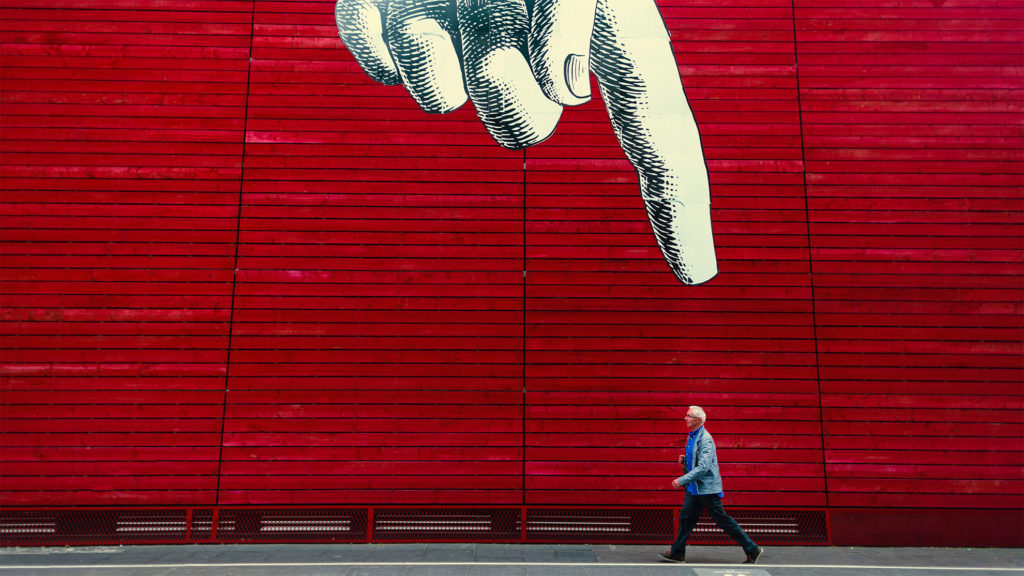 The DSA: #03 Ad tech: how targeted advertising harms the internet, the free press and our democracy

Every time when a user visits a website that uses behavioural advertisement, the personal data from the user is collected and then publicly broadcast to possibly thousands of companies ready to target their ads. How long have we looked at a picture? Where have we moved our mouse? What did we click before or after? Everything is collected and stored in real-time by companies that are in the business of online advertising – including location data, browsing behaviour and even hints at our sexual orientation.

The technical term for this business model is “ad tech”, advertising technology. Behind this term hides an extensive system that tailor advertising to individuals and specific target groups. The companies in this industry are among the richest in the world. In 2019, Facebook earned almost 69 billion USD with advertising. This represents 98 percent of Facebook’s total global revenues. At Google, the incomes from its advertising activities accounted for a good 70 percent of the total business, at almost $134 billion USD.

Why is this form of advertising so successful? Because it promises advertisers to show their content to the very people who are most vulnerable to it. In doing so, they take away revenues from European media that traditionally focus on contextual advertising – for example, car advertising in a car magazine. In the meantime, traditional media outlets are forced to rely on behavioural advertising in the digital space while sharing their revenues with the internet giants and a number of obscure data brokers.

With this business model, Google, Facebook and Co. contribute to the polarisation of society and undermine the trustworthiness of traditional media and press. There are two reasons for this:

My internet of the future: