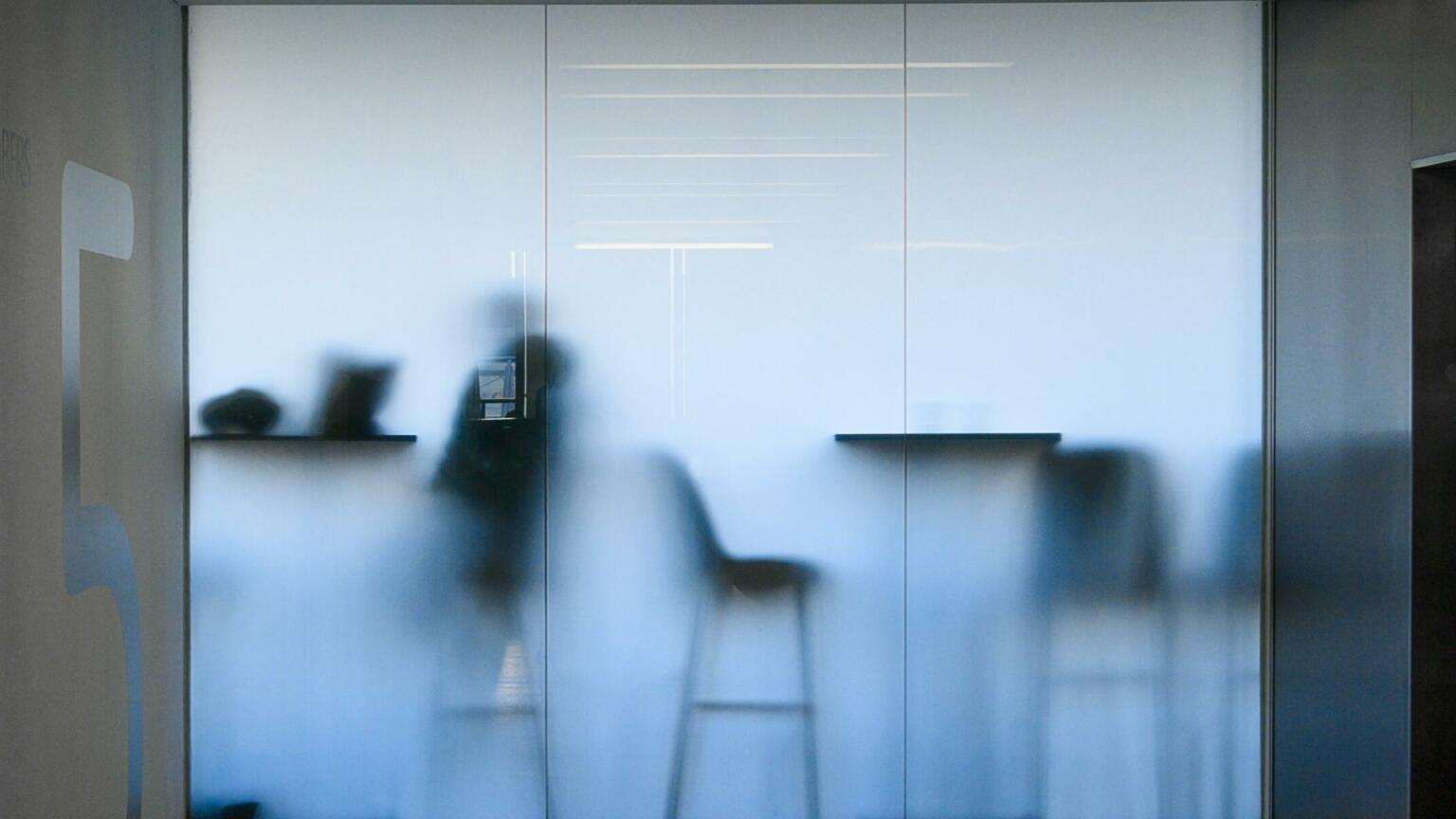 Big tech firms are spending more and more money on lobbying in Europe – a clear sign of the industry’s growing power. The increased lobby spending also reflects the significance of upcoming political battles. Nevertheless, the lack of transparency remains a problem.

Silicon Valley giants – such as Google, Amazon, Microsoft, Facebook or Apple – are among the biggest single donors of lobby money in Brussels. Their lobbying declarations show that together they have spent €21 million lobbying the EU.

Google, Facebook & Co. go all out and rely not only on direct lobbying but also on indirect tactics via non-transparent think tanks or associations of small and medium-sized enterprises to conduct covert lobbying. Moreover, some shady organisations have recently appeared on the Brussels scene, such as the Center for Data Innovation, which is linked to a think tank in Washington, D.C. and supported by Google, but publicly masquerades as a foundation.

This and more will be discussed by me and my colleague Daniel Freund, together with our guests, on 2 February from 18:00 to 19:30. The event will be held mainly in German, with live translations into German for the presentations by our English speaking guests.