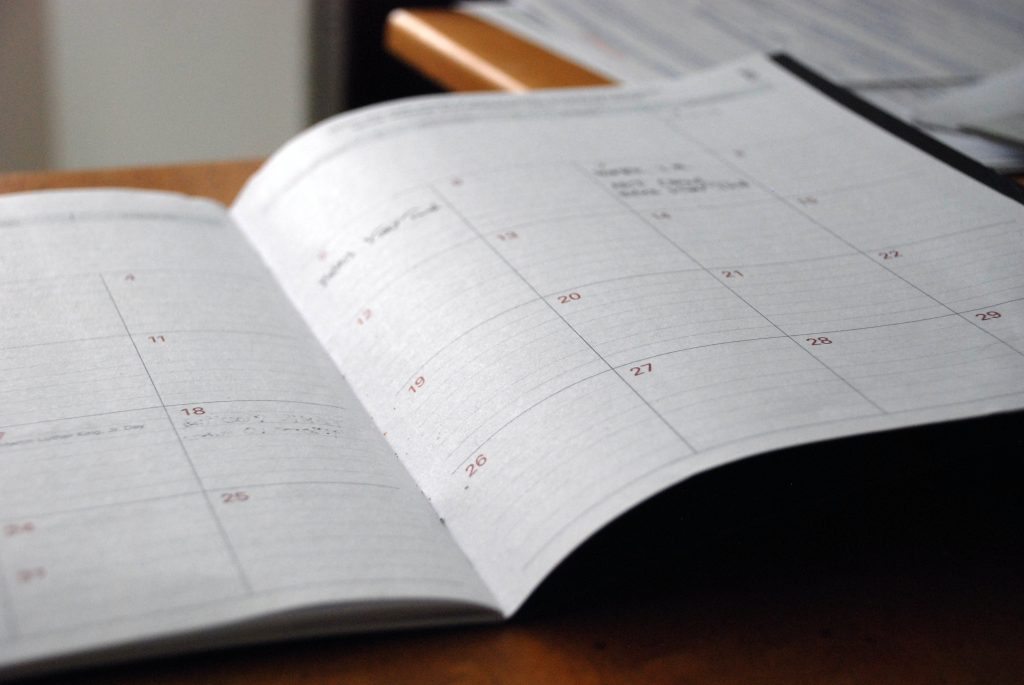 Surveillance capitalism – How to get back control of our data

A webinar event with Shoshana Zuboff and Max Schrems

Tracked, traced and manipulated: On the internet, the digital marketplace of our society, we as users have become the source of a free commodity – suppliers of behavioral data. Hardly anything works anymore without the highly coveted data that digital companies use to make predictions about our lives – while manipulating us. The surveillance capitalism of the digital world has become a threat to our freedom and democracy and is attacking our economic system.

In her best-selling book, “The Age of Surveillance Capitalism,” Harvard professor emeritus and leading digital economist Shoshana Zuboff describes the economic paradigm shift. Driven by business models like surveillance advertising, which derives money off hate and disinformation, tech giants are expanding their data monopoly – unchecked and on the backs of our society. Inspiring speaker Shoshana Zuboff will open this webinar with a keynote on “Surveillance Capitalism.”

The business with our data not only threatens our democracy and social market economy, but also squashes European companies and publishers. As a result, network effects and financial dominance are slowing down innovation, monopolies hinder competition. The media is increasingly losing its shares of advertising revenues to Google and Facebook, and quality journalism is being stripped of its financial basis.

At the same time, the use and linking of data also offers great opportunities to make our lives better in many areas, from health and industry to leisure. However, in that it is crucial how our is data used and who has control over it. We as users are not always completely powerless and politics can set the rules we need – but has done so inadequately in the past.

In the course of the ongoing negotiations on the new EU laws for digital services and digital markets, we have the chance to prepare the ground for a digital economy that serves people instead of exploiting them.

After a keynote speech by Professor Zuboff, we will debate current developments and ways out of the dependency of the big tech giants together with the renowned data lawyer Max Schrems, who has already successfully overturned privacy-violating agreements between the EU and the US.

Alexandra Geese and Sven Giegold are currently working on their amendments to the new EU laws regulating digital markets. That’s why our webinar is just in time on Monday, June 28, 2021, starting at 7:30 p.m.

The webinar will be interpreted in both German and English.