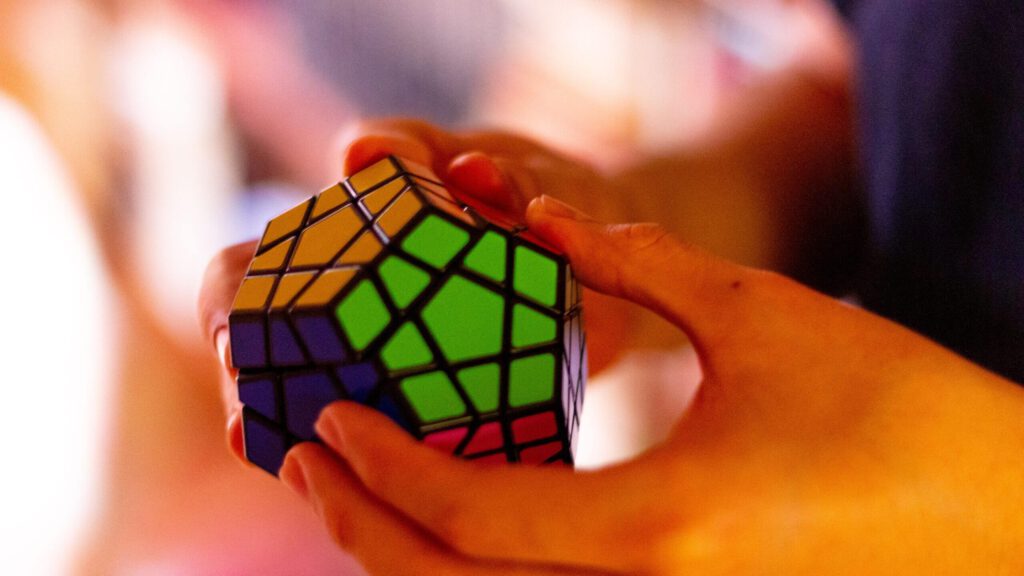 “Open Letter” to the Commission – No AI for Gender Recognition in the EU!

Next Wednesday, the EU Commission will present its draft law on the regulation of artificial intelligence in Europe. The leaked preliminary version has already a lot to offer and upholds the values of the European Union – but not consistently enough. In an “Open Letter” to the EU Commission, I call for a red line to be drawn opposing all systems that involve the recognition of gender, sexual orientation or characteristics such as ethnicity, state of health or disability. The EU must strongly distance itself from such systems, since they contradict the right to freedom of personal development.

To reduce people to appearances is discrimination – whether it is done by humans or machines. Therefore, technical systems that only assess a person based on algorithms and categorise them by sexual orientation, gender or disability can only be discriminatory. In societies where people are not free, technology can even be exploited to the maximum to stigmatise or persecute people. The potential harm of these technical applications outweighs their benefits so blatantly – if they even offer any benefits – that Europe should unequivocally turn its back on them by law.

We need to discuss the dangers of these recognition technologies just as intensively as we do with automatic facial recognition. Applications of this kind prove in a frightening way that they reduce people to a narrow and outdated understanding of e.g. gender. AI should accompany us into a free future and not force us into repressive, old patterns. Any gender recognition application discriminates against trans and non-binary people who do not fit into these narrowcategories. How can an AI comply with fundamental rights if it deliberately excludes entire populations?

If we open the door for this technology in Europe, new forms of discrimination would creep into our everyday lives, limiting people’s freedom. For example, access to gender-specific spaces such as changing rooms or toilets could be monitored and people would be excluded because the systems do not recognise them. I would not want to see that happen. European AI systems should promote technological progress, they should make the economy more efficient and help protect our climate – but they must not restrict our humanity. That’s why I’m calling for an explicit rejection of AI applications for gender recognition.