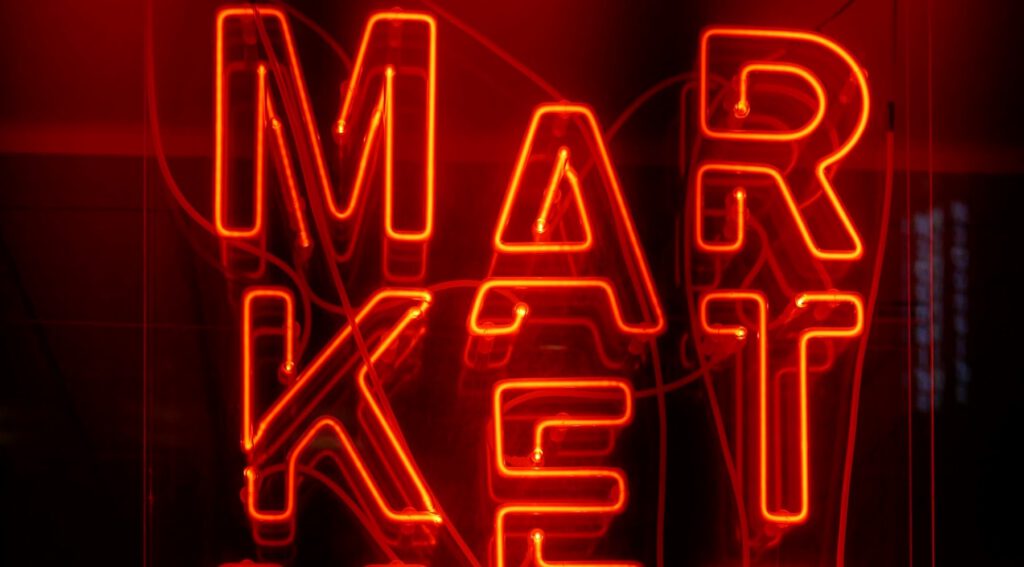 Surveillance advertising is not a scientific law

The European Parliament’s Internal Market and Consumer Protection Committee (IMCO) has voted its position on the Digital Markets Act (DMA) today (23 November 2021). See my comment as a Committee Member for the Greens/EFA parliamentary group and responsible for “Digital Services Act” negotiations:

In the future, it will be possible to impose boundaries on the gatekeepers and rein in their oppressive market power in Europe. The right foundations have been laid. Data collected by one service must not be used for another, and search machines and market platforms must not be allowed to favour their own products. However, the root of this evil is not being tackled, because these conglomerates draw their real power from the personal data that they incessantly collect with no democratic legitimation, most notably in the advertising industry.

The DMA can therefore only be the first step in the right direction. Why do we acknowledge that tracking is dangerous for minors, but continue to tolerate it for the rest of society? Surveillance on the internet is not a scientific law. There is no reason to uphold it for the tracking advertising industry when we see how explosive it can be in societal discussions such as vaccination, where people are specifically targeted with disinformation and hate. This improper faith in tracking-based models which automatically gives US and Chinese giants the upper hand impedes online advertising methods such as contextual advertising and alternative browsers which do not employ tracking. This is where European companies particularly excel. That is another form of unfair competition.

We have now for the first time managed to enshrine true interoperability in law. In the future, users will be able to communicate across services. That means that a future switch from WhatsApp to Signal, for instance, will not lead to contacts being lost. Rather, users will have free choice regarding the price, performance, data privacy and security of messenger services. We shall strongly defend these achievements in the trilogue with the Council.